Last February, the “Tribunal Superior de Justicia de Cataluña” (TSJC) suspended the municipal ordinance of Reus (Catalonia), which prohibited individuals from fully covering their faces in public spaces. The TSJC referred to the ruling of the Spanish Supreme Court (SSC), which concluded that it is not legitimate for a municipality to ban a fundamental right like freedom of religion (See, SSC 4118/2011, 14 February 2013). In other words, the SSC ruled that a municipality, in that case Lleida (Catalonia), overreached its powers for the following reasons: 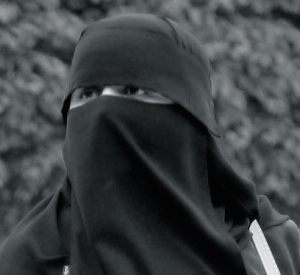 The SSC also examined whether gender equality, public order, and the “disturbance of public tranquility and peace” were legitimate aims to prohibit wearing the full-face veil in public spaces.

Despite the positive SSC ruling, the debate surrounding the prohibition of the full-face veil in all public spaces is far from settled in Spain. Firstly, the SSC has no jurisdiction to determine whether a general ban on the full-face veil is legitimate statewide because that falls under the authority of the Spanish Constitutional Court (SCC). Secondly, neither the Spanish Congress, nor the SCC has provided a legal solution to the issue of whether a general prohibition of the burqa and niqab is legitimate.